Nancy Lisa Philips talks about the challenges she faced in starting her wedding photography business.

Gateway Club stalwart Phil Hadley has had success with entries submitted for entry to the Kent County Photographic Association Annual Exhibition and to the Robin Hood National Open Exhibition. Two of the images were selected for admission to the exhibition by Tracy Hughes and her team of judges at the KCPA.

One of Phil's images, "TWO SLEEPING MARBLED WHITES" was also selected to go forward to represent the KCPA in the PAGB Inter Federation competition, a national competition. Quite an honour for Phil to have one of his images chosen to represent Kent. The second of Phil's images to be selected was an image of a grass track rider called "No, 2 CLEARLY AHEAD".

Phil entered four images for this Exhibition and was very pleased to have two accepted.Phil was up against some great work so this was a a super result.

Female yellow Dung fly was accepted and also got a Commended Award and this made all those early morning sunrise photography shoots very worthwhile. 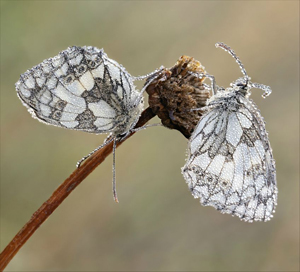 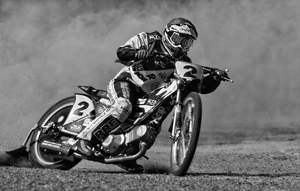 Even in these trying times the Club is always looking for new members. Anyone wishing to join the Club can get the necessary details by clicking on the link to email the Club Chairman.

Non-members who wish to watch an online talk hosted by Gateway Camera Club can do so by making a Paypal donation via the Donate button.